Cody Keyt is an AKC purebred Golden Retriever.  He was born February 15, 2017, the only boy in a litter of eight puppies.  Cody was granted papers by the American Kennel Club in 2017.  Ricky Keyt is Cody’s Dad.  Cody has been working at KEYTLaw as the office dog full time since he was eight weeks old.  He has been raised by his devoted KEYTLaw office staff.  Cody’s primary responsibility is to greet people when they enter the office.  He also gets the mail from our office U.S. post office mail box.  Cody frequently attends conferences with one of the Keyts and their clients.  He loves people.  He enjoys his toys, walking with his Dad and chasing lasers. 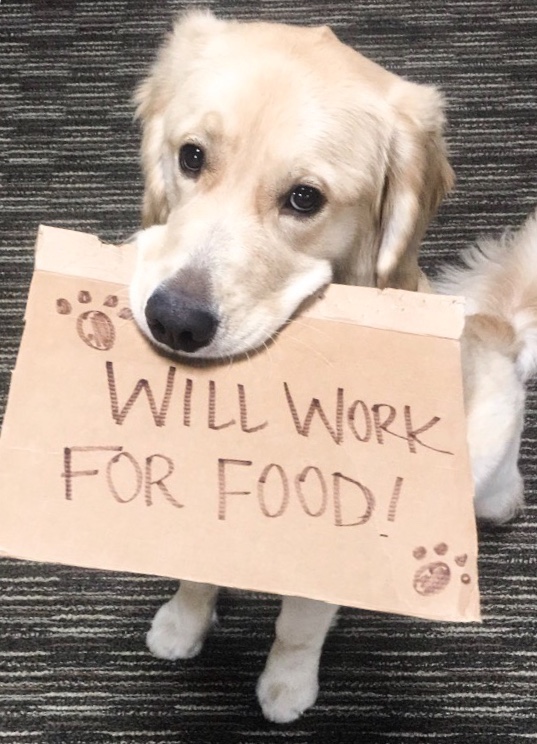